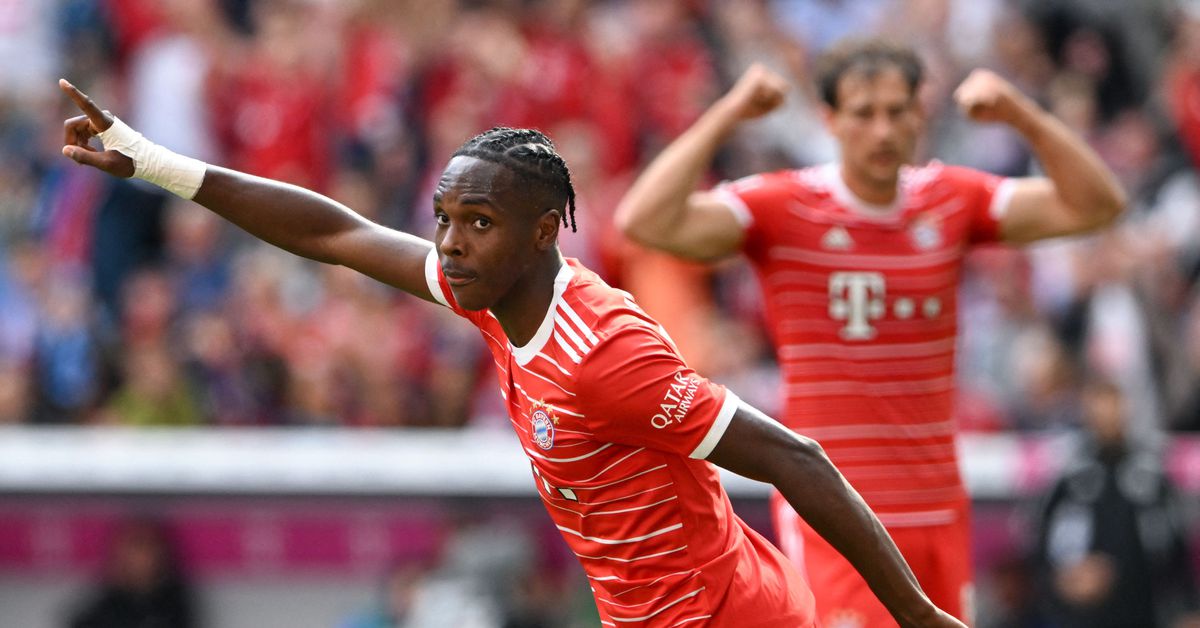 It’s a bit early in the season, but Bayern Munich are sorting out all the crises early on. We’ve already had the spike crisis and the coaching crisis, now it’s time for the injury crisis.

At least Thomas Muller and Joshua Kimmich are back, but will they be enough to get Julian Nagelsmann past Pilsen? Normally we would say yes, but the results have not been easy to predict this season.

While you’re waiting for the game, why not check out our latest podcast episode? We look at Nagelsmann’s seasonal struggles at Bayern and the importance of upcoming matches. TL;DL, qualification for the round of 16 and Nagelsmann’s job could be at stake. Listen below or on Spotify.

Take a look at our beginners thread if you have more questions. That is all. Ouch geht’s!

Looking for an endless well of Bayern Munich content? Sign up for an SBNation account and join the conversation about Bavarian Football Works. Whether it’s full match coverage and analysis, breaking news, podcasts or something else entirely, we’ve got it all.