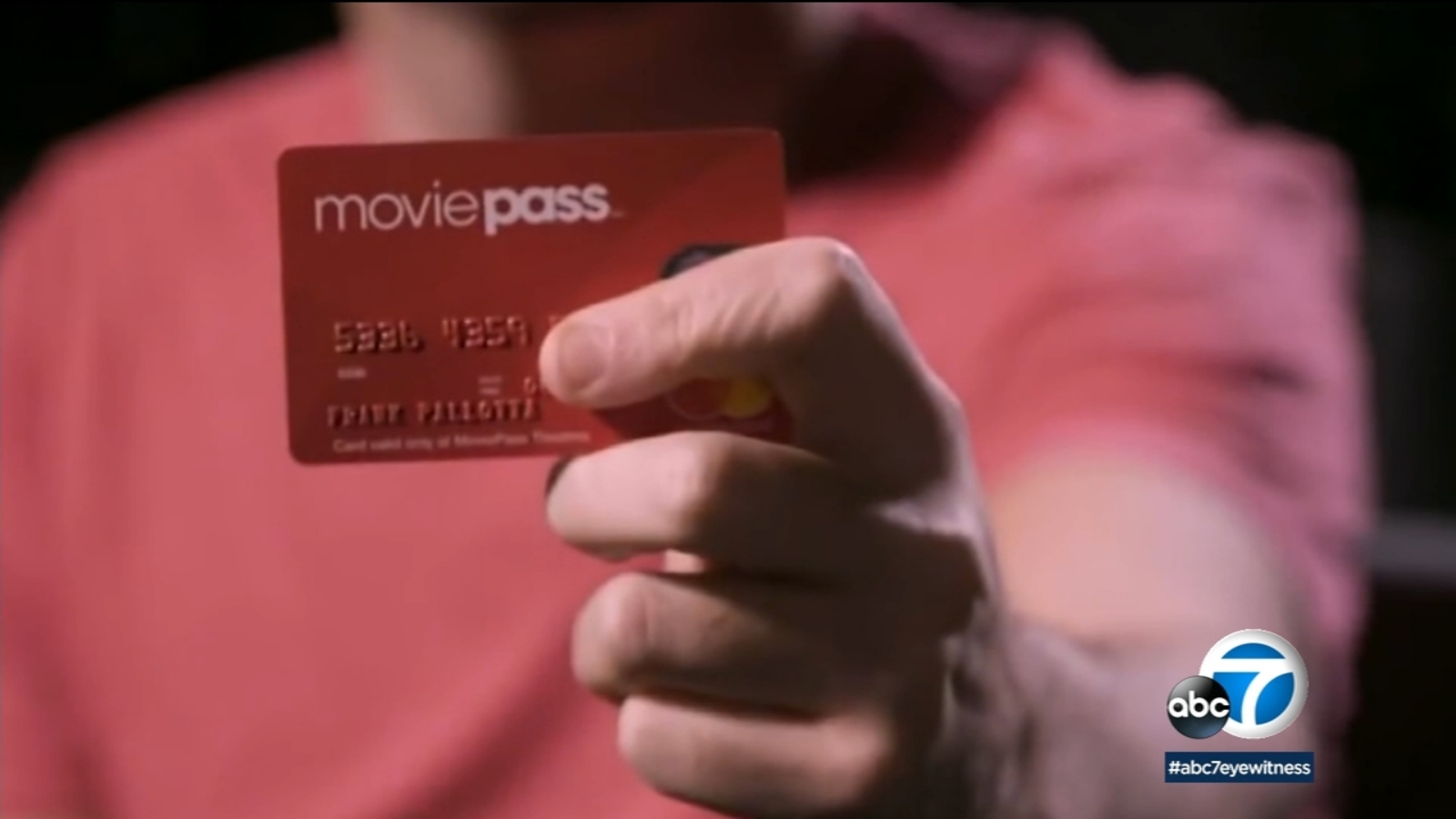 Hollywood loves a comeback story, and MoviePass, one of the industry’s most notorious flops, is trying to write one of the most epic sequels ever.

The revolutionary movie ticketing service, which shocked Hollywood in 2017 before collapsing in 2019, was resurrected after co-founder Stacy Spikes bought the company in November to emerge from bankruptcy.

Spikes has plans to get the service back up “on or about September 5,” according to its website. Details remain scarce, but the company says the new MoviePass will have three price tiers that, depending on the market, will cost $10, $20, or $30.

“Each level will earn you a certain number of credits to be able to use on movies each month,” the website said. “More details to come.”

Spikes helped found MoviePass before being ousted in 2018 after selling the company to now-defunct analytics firm Helios and Matheson. He held a presentation in New York in February, during which he announced the relaunch, acknowledging that “a lot of people lost money, a lot of people lost confidence” after MoviePass flopped, according to Variety.

Rebuilding trust is just one of the many challenges facing MoviePass as it returns in the coming weeks.

Many movie plans, not many movies.

One of the biggest obstacles is that MoviePass will return at possibly the worst possible time.

Movie chains, including AMC, Regal and Alamo Drafthouse, have adopted their own versions of the subscription model that MoviePass introduced. Trying to break into moviegoers’ wallets this time around can be tough.

Consumers today may be a little weary of subscriptions, considering the litany of streaming services and other packages they pay for. Not to mention four-decade high inflation, which has many Americans holding back on discretionary purchases like going to the movies.

Even for those who have the money to spend on something like MoviePass, the movie market is very different than it was when the company was last around.

The domestic box office is down 31% this year compared to the same point in 2019, before the pandemic. That’s considerably better than 2021, but it’s not back to “normal” yet.

Although many moviegoers have returned to theaters, movies in general have not. The number of major releases (movies opening in 2,000 or more theaters) is down 43% compared to 2019, according to Comscore.

Of course, there are still plenty of movies being produced and released, but many are being delayed by supply chain issues in Hollywood or headed straight for streaming. For example, the next big box office hit, “Black Panther: Wakanda Forever,” won’t be released until November.

“What dreams are made of”

In the summer of 2017, MoviePass wowed consumers with an irresistible “too good to be true” offer: $10 to watch a movie a day for an entire month.

The service quickly grew to 3 million subscribers in less than a year. But MoviePass’s business model was unsustainable at best and non-existent at worst.

The company blew through cash and went out of business two years after bursting onto the scene.

Now he’s back, and the question around Hollywood is: Will MoviePass and its new leadership finally meet their end in Hollywood? Can you create a sustainable business that could change the film landscape forever?

Time will tell, but so far, the MoviePass story is less “show me the money” and more “the stuff dreams are made of.”