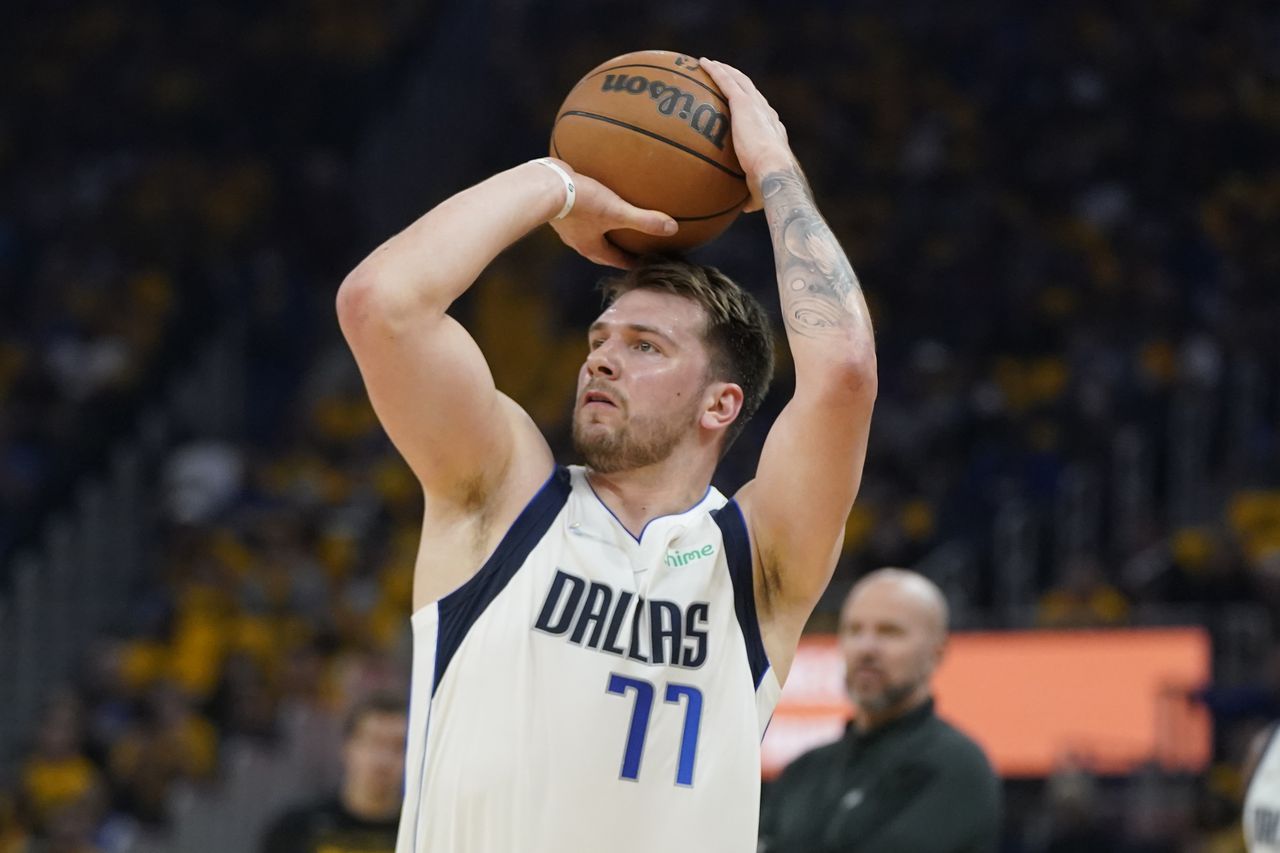 The Phoenix Suns face the Dallas Mavericks in an NBA regular season game on Wednesday, October 19, 2022 (10/19/22) at the Footprint Center in Phoenix, Arizona.

Who: Suns vs. Mavericks

All players will wear Basketball Hall of Famer Bill Russell’s number 6 on the right shoulder of their jerseys this season, commemorating the life of the 11-time NBA champion Boston Celtics and civil rights activist who died this summer.