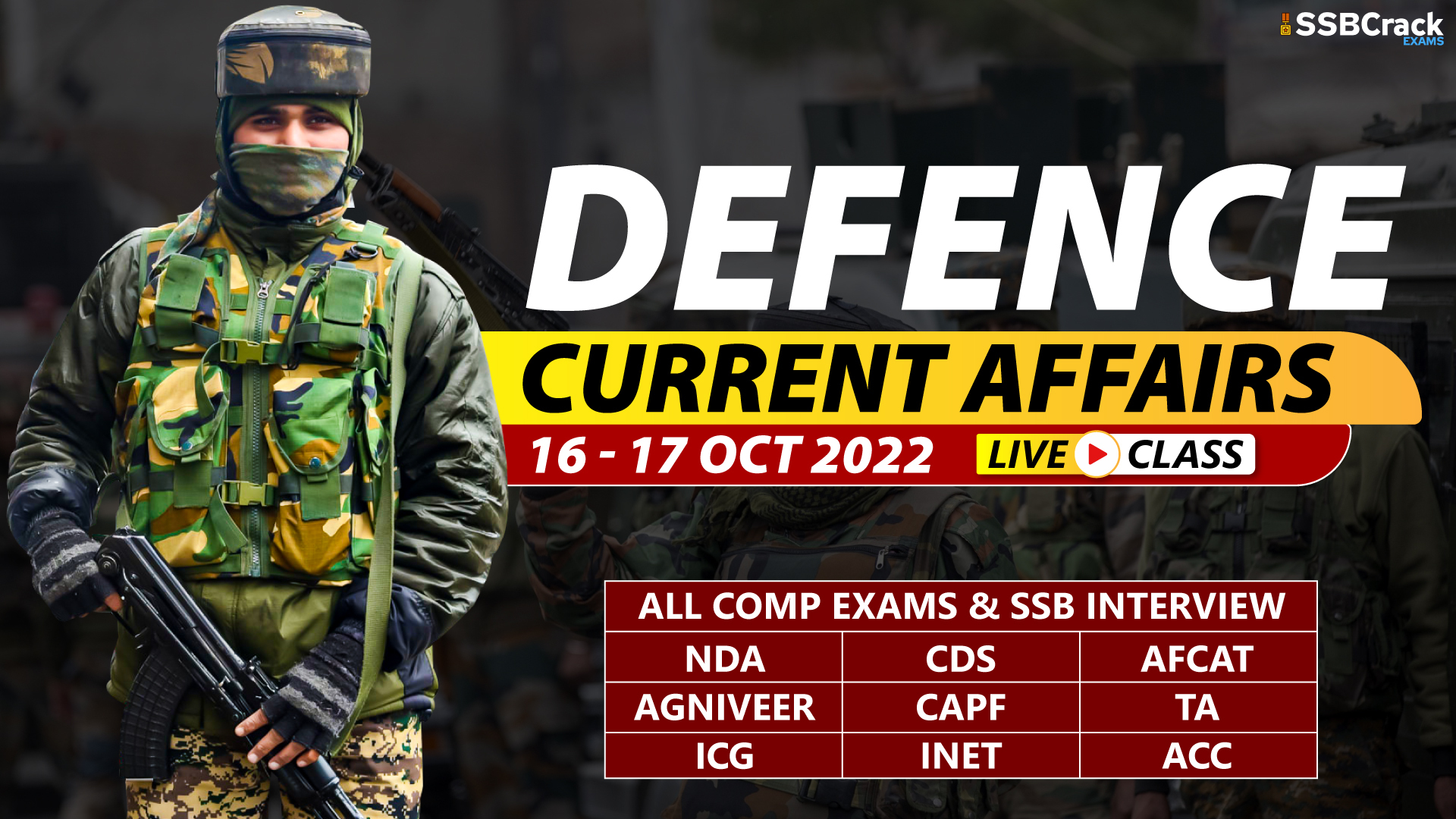 India-Africa defense dialogue to be held on October 18

To commemorate 76the Infantry Day, the Indian Army is hosting a bike rally