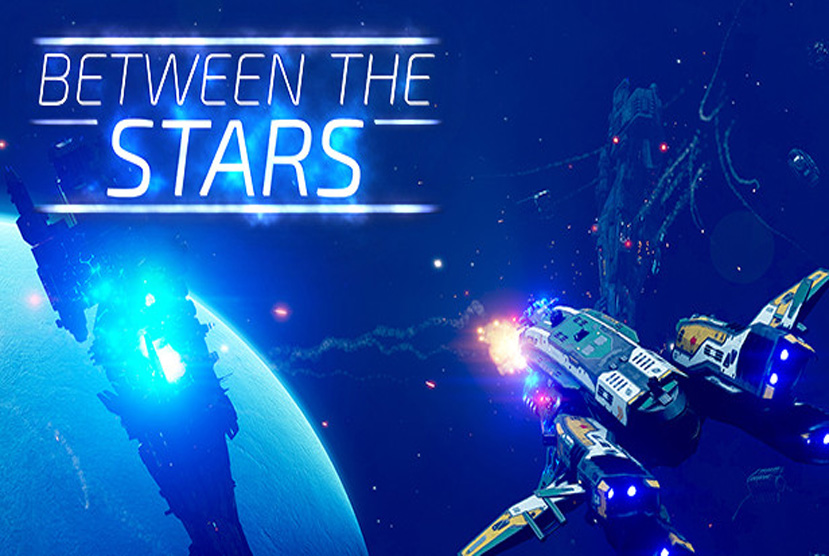 Overview Between the Stars:

Between the Stars is a real-time combat RPG space action game that puts you in command of an interstellar cruiser. Your mission will be to protect the civilized world from the Children of the Sun, a faction that dominates the border planets of the known universe. To undertake your mission you must traverse the galaxy, facing new challenges at every warp jump and making difficult decisions that affect your ship, crew and the world around you as you upgrade your ship’s equipment and fight battles to survive.

Unlock, upgrade, customize and purchase different playable ships and their systems to conquer the galaxy. Create a captain and develop it throughout the adventure. Level up and acquire different attributes based on your decisions. Explore the star map and its generated events in a procedural universe. Visit space stations and planets in different sectors that make up the galaxy. Hire and upgrade your crew to face the dangers of the universe. Ensure your safety and cover your casualties as well as level up.

Among the Stars Preinstalled:

Hundreds of text-based events that will test you and your crews against countless dangers. Craft, salvage, and research new weapons to increase your offensive capabilities. Decisions made in one event could change the evolution of the entire game. Enjoy a standard difficulty mode or play permadeath for a challenge. So if that’s out of the way, let’s get to the game itself: I bought it shortly after it was released (at EA) even though I have a bit of an aversion to the early access model. However, what this game promises is almost exactly what I’ve been dreaming of for years after finishing the legendary Freelancer. It is a spaceship captain simulator. It feels like something between Star Trek and Firefly. The mechanics are quite simple, however, despite the relative simplicity, it is immersive enough to spend hours of your life on it.